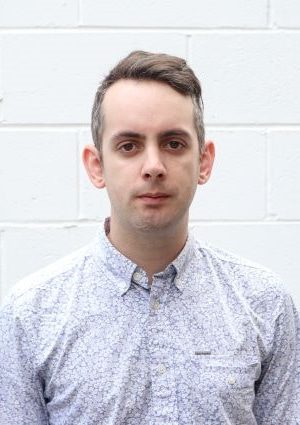 Josh is an experienced writer and editor whose work has appeared in some of Canada’s most-read newspapers, magazines, and websites. Based out of Toronto, he’s been involved in nearly every aspect of the media industry, from laying out newspaper pages and taking photos in the field, to copyediting and beat reporting.

Whether it’s writing a macroeconomic brief or a music review, there are few topics or types of content that Josh hasn’t already tackled. Although his background is rooted in community and non-profit journalism, he’s built up a substantial marketing portfolio, too.

For several years, he was a staff writer for a real-estate startup’s blog, and he’s helped execute numerous sponsored-content campaigns for major corporations and small businesses alike. As a SaaS blog post writer, he draws on his vast experience to craft engaging, informative, and timely content.

Get in touch about your project

Copyright © 2022 Uplift Content, All Rights Reserved.
Back to Top